2021 Session: A nation of procrastinators

We’re a month in and if the Idaho Legislature didn’t have a bill introduction deadline, it’d probably be a year-round affair. But one of the bills that the Legislature is still stewing on could result in just that. HJM 1 proposes a Constitutional Amendment that would allow the Legislature to call themselves back into session anytime they can muster 60% from both the House and Senate. The bill passed the House and is awaiting a hearing in the Senate.

But, I digress…As a nation of procrastinators, the Idaho Legislature is no different. With the bill introduction deadline looming on Monday, Feb. 15, we’re seeing a flood of new bills crawling out of the woodwork. We’ve got bills on reindeer, trapping, water quality, ditch access, state parks, and no fewer than three separate bills going after the Idaho Attorney General. So let’s get to it… 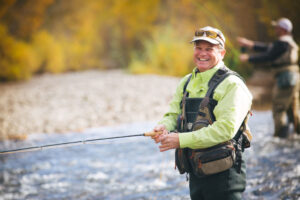 Three bills were introduced in quick succession that seek to weaken the office of the Idaho Attorney General. One strips the AG of his role as the state’s counsel to the Idaho Land Board. Another does the exact same thing. A third allows state agencies to hire outside counsel, removes the requirement to vet outside lawyers, and removes cost-containment provisions. Oh, and that third bill would also remove the AG as the counsel to the Land Board. Not sure why Senator Harris (R-Soda Springs), Reps. Vander Woude (R-Nampa), and Blanskma (R-Hammett) didn’t confer with each other?

None of the bills provide a clear estimate of expense, despite the Legislature’s use of outside counsel for years at a significant cost to taxpayers (often in losing lawsuits that add up!). For instance, from 2013 to 2014, Idaho taxpayers spent over $90,000 for legal services to “advise” the Legislature on their ill-fated Federal Lands Interim Committee. Two of the bills estimate lawyers’ fees at $250/hour, which is less than the $420/hour we paid 9 years ago. To boot, the additional $4 million in funding for the Legislature’s losing lawsuits is moving swiftly to the House, after a party-line vote in the Senate.

Deputy Attorney Generals currently serve as counsel to most state agencies, and the AG reviews qualifications and brings in outside counsel, if needed. It’s an efficient system to provide legal advice and many attorneys have served their agencies for decades. We don’t always agree, but it’s coordinated, and not a hodge-podge of legal theories.

The apparent reason for these bills appears to be that some don’t agree with the AG with regards to his, and the Land Board’s, interpretation of land use statutes, grazing rates, and mining, to name a few. 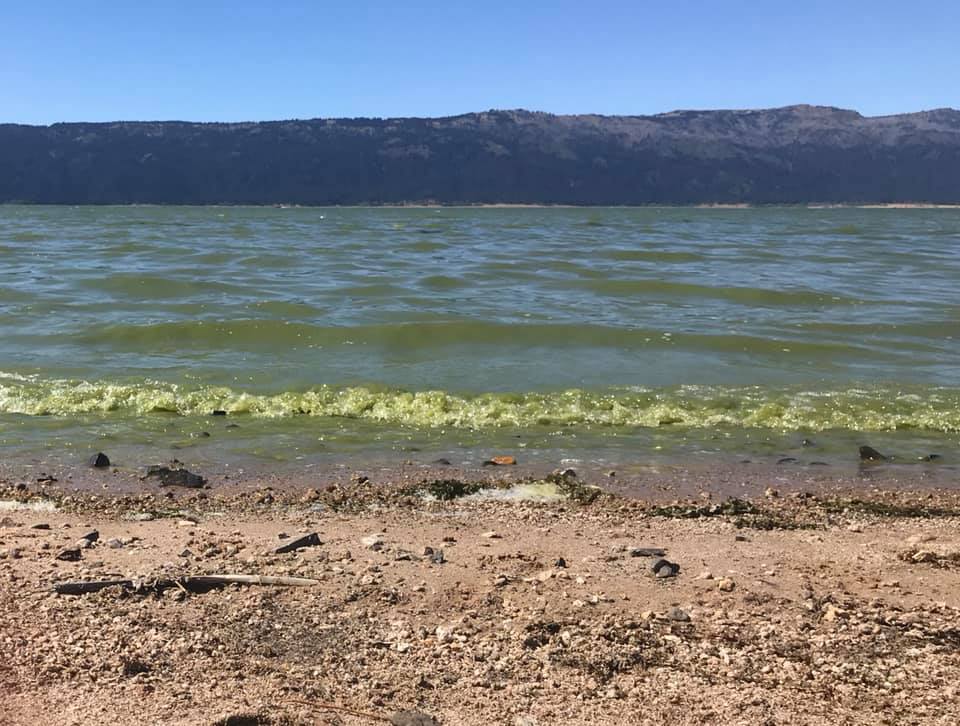 A new bill to reauthorize the Big Payette Lake Water Quality Council was introduced this week by Rep. Terry Gestrin (R-Donnelly). It brings needed attention to concerns regarding Payette Lake, as well as Lake Cascade, which is regularly impacted by outbreaks of toxic algae caused by an overload of phosphorus and nitrogen pollution. The Legislature is also considering $60 million to fund water-related investments proposed by Gov. Little for his Building Idaho’s Future campaign, including important funds for cleanup on Lake Coeur d’Alene, which suffers from a legacy of mine pollution.

Finally, the bill from the Farm Bureau and dairy industry went back to the drawing board on their “2nd-best available science” bill, which allows the Idaho State Department of Agriculture to ignore best available science if it’s not “cost effective and economically feasible.” The new bill was just introduced today, so we’re awaiting a chance to review it.

We’re also awaiting hearings on water pollutant trading, a new ditch access bill, and decisions from the budget-setting committee on whether the Governor’s proposed projects will be funded.

Other bills introduced this week include one from Rep. Sage Dixon (R-Ponderay). His bill would allow reindeer farms north of the Salmon River, which is currently prohibited. That’s because until last year when they went extinct, North Idaho’s Selkirk Mountains were the last remaining home for mountain caribou (the same species as reindeer) in the lower-48. Reindeer farms could threaten any future opportunities for caribou to reestablish populations in their native habitat, as caribou persist further north in British Columbia.

Another bill introduced today by Rep. Ben Adams (R-Nampa) would allow counties to opt-out of automobile emissions testing, which is critically important to protect the air we all breathe. We’ll be reviewing that and other bills in the coming days.

Finally, there was a bill that proposes to double camping fees for out-of-state visitors. This is a tricky one and we see both sides. Send me your thoughts on what you think of the proposal? 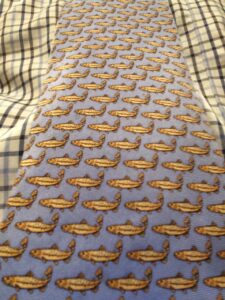 The big news this week, speaking of water, was that Congressman Mike Simpson (R-Idaho) introduced a comprehensive proposal to restore salmon to abundance and make investments across the Northwest for communities, economic development, energy, transportation, and agriculture. It’s bold, creative, and forward-thinking leadership, something that seems to be rare in this day and age. Learn more and Take Action to support Rep. Simpson’s effort!