2021 Session: Standing atop the shoulders of giants

At some point every session, it hits me that ICL and our partners (that includes You!) are carrying on an important legacy of standing up for what makes Idaho so special. Learning the lessons from our history is the key to understanding our future.

I reflect on this as we work to protect Payette Lake from the State’s ill-proposed sale of treasured shores (comments due Feb. 12!) and review legislative history to find juicy nuggets like this law that requires the Governor to preserve Payette Lake in its “present condition,” as of 1925.

In studying that history, I’m also heartened when I see my predecessors like former ICL leaders Karl Brooks and Pat Ford testifying in front of the same committees I do today, standing up for Idaho’s clean water, air, wildlife, and public lands, and advancing the cause of conservation across not just decades, but also the 20th and 21st centuries.

Whether it’s the legacy of Harry Shellworth’s camping trip that led to the creation of the Idaho Primitive Area in 1931, now designated Wilderness bearing the name of another Idaho conservation icon, Idaho’s U.S. Senator Frank Church.

Whether it’s the legacy and history of Tribes who have inhabited Idaho since time immemorial, caring for and honoring the land, water, fish, and wildlife that provided sustenance for thousands of years before Europeans ever arrived.

Or whether it’s the citizen initiative led by the Idaho Wildlife Federation in the 1930s that led to the creation of an Idaho Department of Fish and Game and its Commission, intending the agency to be free of political influence.

Or the moving account from Ted Trueblood on his adventures in Hells Canyon with Ernie Day, Bruce Bowler, Franklin Jones, and Woody Benson that Sen. Church entered into the record on June 22, 1973.

Idaho is a mosaic of landscapes that tell our shared history.

Some of that history is easy to find, but for others, you have to scratch the surface a little more. Luckily when it’s enacted as statute, it’s easy to find. One statute requires the application of “best available science,” but new exemptions are being considered. Another bill would propose to disconnect the Attorney General from the Land Board, where they have served since our state’s founding in 1890.

As the Idaho Legislature moves into its second month and rapidly approaches the bill introduction deadline of Feb. 15, more and more bills are coming out of the woodwork. So let’s get to it… 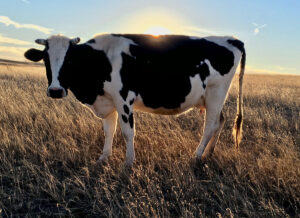 Last week, the Idaho Dairymen’s Association introduced a bill that concerns ICL. It would remove protections designed to prevent phosphorus pollution, which threatens clean water and leads to toxic algae outbreaks that plague the Snake River and other water bodies across the state, especially in summer.

Another bill introduced this week with the support of dairy producers and the Idaho Farm Bureau seeks to exempt “best available science” from Idaho State Department of Agriculture rules to ensure they are “cost effective and economically feasible.” House Bill 100 just got posted, so we’ll be reviewing it.

Pollutant trading, a step in the right direction

House Bill 99 introduced this week by Rep. John Vander Woude (R-Nampa), supported by the Idaho Water Users Association, would encourage the Idaho Department of Environmental Quality to develop rules for water quality pollutant trading. It would provide an incentive for polluters to reduce their discharges by allowing them to sell their pollution credits.

ICL expects to support this bill. The key will be in developing adequate rules and designing other incentives to ensure water quality improvements are achieved. 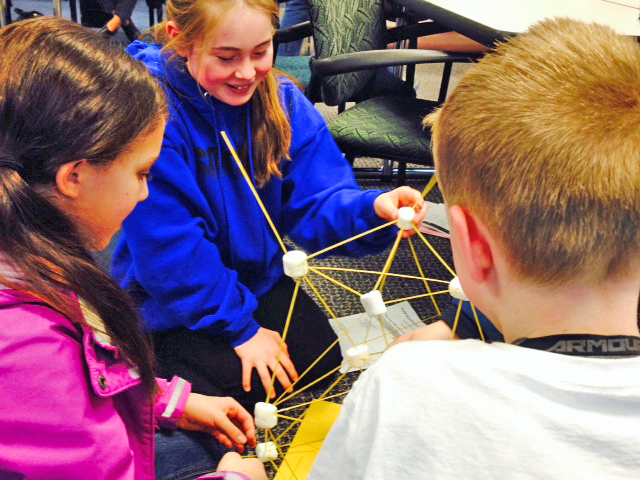 The House and Senate Education Committees held a joint meeting to review the status of the K-12 education standards revision process. Science standards have been opposed in the past by state lawmakers who don’t want climate change as part of our children’s education. Draft revised standards will be out for a new round of comments this month. Despite opposition from some legislators, it appears to only include minor changes, e.g. changing “climate change” to “climate changes.” On a positive note, several legislators who had previously opposed inclusion of “supporting content” did a 180 and now recognize that inclusion of this content is a critical component of the standards, just as science teachers, business leaders, and others have urged in the past.

Keep an eye out for the upcoming Take Action on our website.

Once again, Rep. Ilana Rubel (D-Boise), along with eight of her fellow Democratic lawmakers, introduced House Bill 54 to remove the law, passed in 2016, that prevents local cities or municipalities from regulating the use of plastic bags. Americans dispose of more than 100 billion plastic bags a year, and states, cities, and even some countries have banned their use. There’s a lot of support for “local control” in the Idaho Legislature. Unfortunately, all too often, that support seems to wane when legislators disagree with decisions made at the local level.

We expect to see a flurry of new bills introduced next week, with the bill introduction deadline looming on Feb. 15. Keep an eye on our Bill Tracker as we review and post our position on bills, including ones regarding the Idaho Land Board and Attorney General, Payette/Cascade Lakes water quality, bills related to public lands, and much, much more! 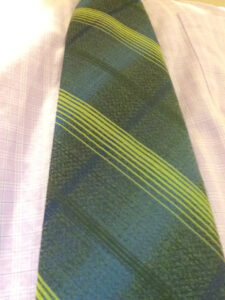 As I noted above, the work of ICL and our partners is built upon the work of others. Conservation protections we take for granted like Hells Canyon, the Frank Church, Wild and Scenic Rivers Act, and others are the result of countless hours of advocacy, and thousands of years of indigenous stewardship. So many have toiled to build the trails, protect the rivers, and speak up for the fish and wildlife who cannot speak for themselves. This week, I wore vintage ties to recognize the efforts of those who have come before us. Let’s carry on their legacy to protect Idaho’s special places.