5 things you should know about selenium in the Kootenai River 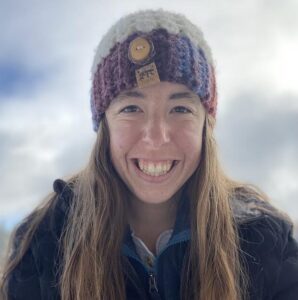 The only source of selenium into Montana and then Idaho is from five mountain-top removal coal mines operated by Teck Resources in the Elk River Valley in British Columbia. Selenium pollution flows from the mines, down the Elk River into Lake Koocanusa, and ultimately, the Kootenai River in northern Idaho.

Selenium is a toxic element that gets into our waterways, makes its way up the food chain, and triggers harmful side effects in aquatic life. Since 2017, the population of Westslope Cutthroat Trout in this watershed has decreased by 93% because of selenium pollution.

3. Teck is violating the water quality laws of Idaho and Montana

Idaho and Montana both have water quality limits for selenium that are protective of the watershed (including fish!). Idaho also went a step further and listed the Kootenai River as impaired. This label means the water quality in the river is not good enough for the fish that live there. Teck’s mining pollution is violating these laws.

4. The Boundary Waters Treaty can help us

In order to use the Boundary Waters Treaty, we need help from our federal government. We need you to write to the U.S. Department of State and ask them to protect this watershed from selenium pollution and to hold Teck Resources accountable for polluting U.S. waters.