Climate change, our public lands and waters, and the communities that depend on them

Almost every year, I look forward to watching giant trout cruise around like submarines in the fabled clear waters of Silver Creek at the Nature Conservancy’s publicly accessible Silver Creek Preserve, oblivious to my fly drifting haphazardly above them. This past summer, I didn’t get that opportunity. For the first time, Silver Creek was closed to fishing and floating for several weeks. The culprit? A changing climate. The water was so warm that fighting a hooked fish – or even spooking a fish – could be too stressful for them. According to the recent Idaho Climate-Economy Impacts Assessment from the McClure Center for Public Policy, traditions like this are going to be increasingly at risk as Idaho’s waters and air continue to warm.

The Idaho Climate-Economy Impacts Assessment is a nonpartisan, science-based resource for Idaho business leaders and policymakers to plan for a productive, prosperous and resilient Idaho economy in the face of a changing climate. According to the assessment, the warming climate is already affecting Idaho’s economy and Idaho’s public lands. Twenty of the warmest twenty-one years have occurred since the year 2000. Idaho is already 1.8 degrees F warmer than it was 100 years ago and models forecast that by 2100, the annual mean temperature could increase by another 6 to 11 degrees F.

The report detailed several ways our public lands and the communities that depend on them are being affected by climate change, including… 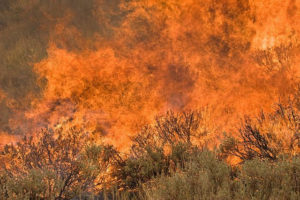 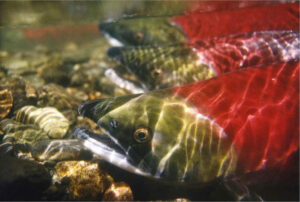 Fortunately, there are things we can do now to help.

There are numerous actions ICL suggests Idahoans to take now to reduce carbon emissions and conserve our forest and water resources.

Fight fire with fire. The best way to fight uncharacteristic fires is with more fire – particularly prescribed fires. While this likely means that otherwise clear days in the spring and fall will be hazy, it is better to have small amounts of smoke on the shoulder season than pyrocumulus clouds of smoke that take the big trees and maybe some homes with them.

Support ecologically sound forest and watershed restoration efforts. ICL’s public lands team has been engaged in numerous forest restoration collaborative efforts across the state to help our forests and watersheds become more resistant and resilient to disturbances like wildfires, insects, disease and invasive species. To reduce the unnatural buildup of hazardous fuels that feed uncharacteristic wildfires, we are promoting strategic thinning, removal of non-commercial trees, and increased prescribed burning so that when wildfires do come, fires act as they should. You can learn more about collaborative forest restoration efforts here.

Thinning of small and medium sized trees leaves more water and other resources for the remaining trees, so they are more likely to fend off insects and disease. Maintaining protections for riparian areas will help shade streams and moderate temperatures. Revegetating old logging roads that are not needed for forest management will reduce the threat of landslides and help make watersheds and streams more resilient to floods from rain-on-snow events. 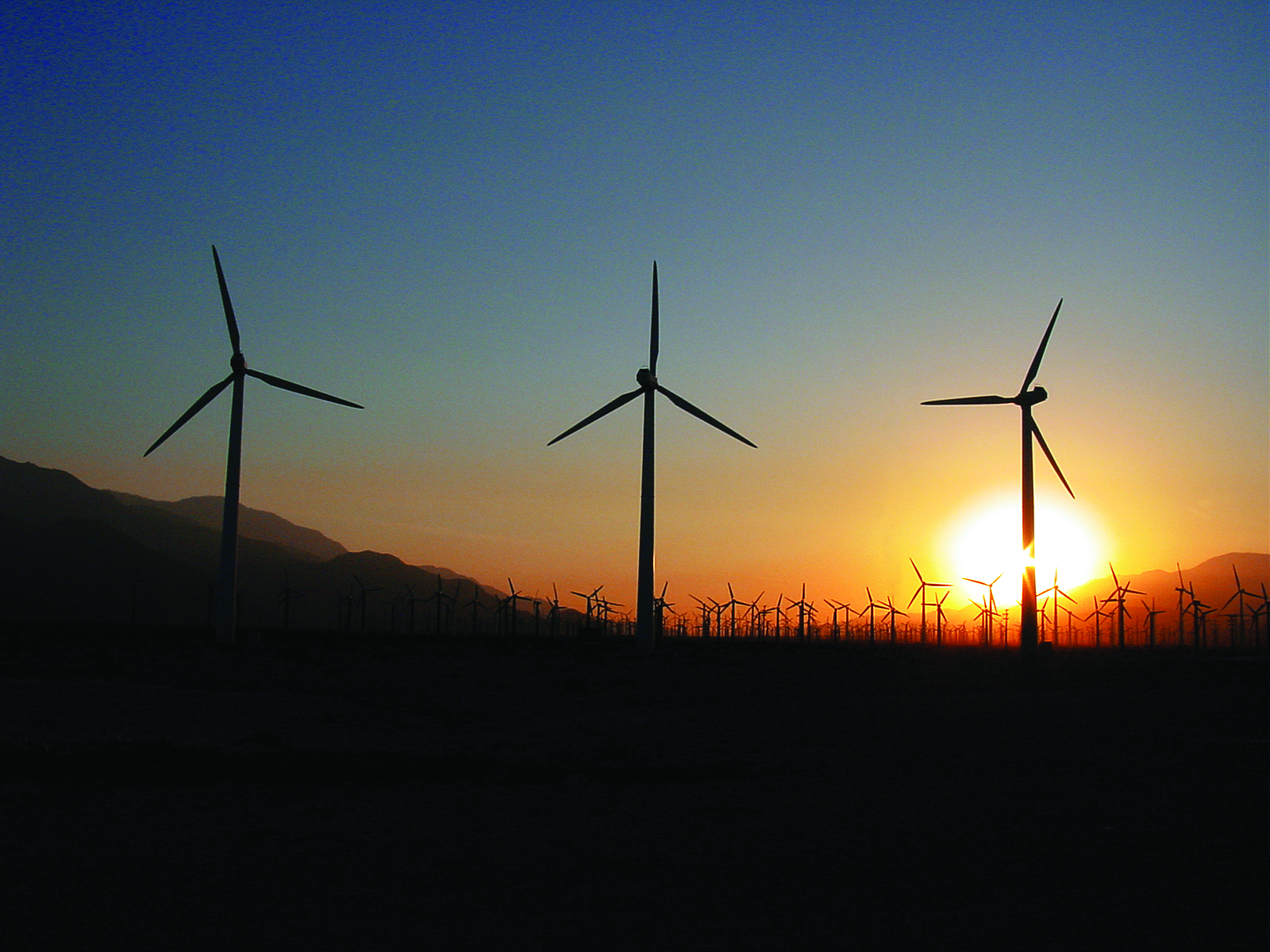 In suitable places on private and public lands, we should work to develop wind, solar and battery storage projects. These projects need to be located to avoid, minimize, and mitigate impacts to our environment and cultural resources.

Keep wild places wild. Many of the forests and watersheds in remote Inventoried Roadless Areas and wilderness areas are in good ecological condition because they don’t have roads fragmenting the landscape, and because wildfires have continued to clear out brush. Keeping these undeveloped areas intact helps ensure that trees can continue to serve as carbon sinks.

Make passages for wildlife and fish. Climate velocity is a term used to describe how fast an organism or population needs to travel poleward or upward in elevation to stay in the same climatic envelope necessary for its survival. Human infrastructure like cities, highways, and agricultural fields, can impede these movements. Undersized or poorly designed culverts (and dams!) can block fish passage. You can support efforts to remove existing barriers, improving our infrastructure and servicing both humans and wildlife alike.

Recreate responsibly. As climate change shifts recreational patterns, we can improve our trailhead and trail etiquette and create agreements among recreationists if certain areas should be designated for particular uses.

I hope that I can go back to Silver Creek and other rivers in the coming summers, watch a kayaker quietly glide across the clear cold water, get teased by trout smarter than me, marvel at the engineering of a new beaver lodge, and rest underneath a young tree that shades both me and the stream, knowing that Idahoans came together to protect our quality of life.