(BOISE) The Idaho Conservation League (ICL) and its board of directors are pleased to announce the selection of Justin Hayes as executive director. He will lead the Idaho nonprofit starting May 1.

Hayes has been ICL’s program director since 2001. He has overseen the organization’s conservation programs, which protect Idaho’s air, water, public lands, wildlife and quality of life. With a solid grounding in science and best practices, Hayes carries out much of ICL’s technical work on mining, and air and water quality. He also coordinates the nonprofit’s litigation strategy. 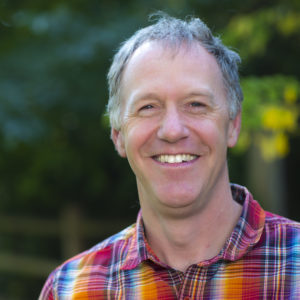 “Our state has big challenges ahead — saving our salmon and steelhead from extinction, addressing the causes and impacts of climate change, protecting our public lands and cleaning up polluted rivers,” said Hayes. “ICL is Idaho’s leading voice for conservation and we are in the thick of all of these issues. It is an honor to be chosen to lead ICL and I am humbled by the support of our members, the staff and board of directors.”

Before ICL, Hayes worked as an environmental advocate in Idaho and Washington, D.C. for organizations such as Idaho Rivers United, Save our Wild Salmon and American Rivers. Besides his lobbying and policymaking skills at local, state and federal levels, he also holds dual undergraduate degrees in human biology and earth systems and a master’s degree from Stanford University’s School of Earth Sciences.

Hayes is a native Idahoan and lives in Boise with his two teenagers. He enjoys hunting and fishing in Idaho’s backcountry, mountain biking, skiing and running Idaho’s rivers.

The entire board of ICL directors was involved in final interviews leading to a unanimous board vote. 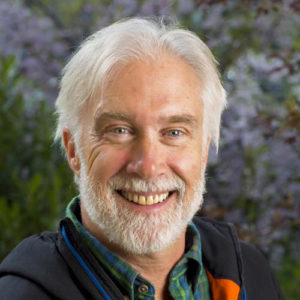 Rick Johnson will step down as ICL’s executive director in June. He has spent more than 23 years leading the conservation organization.

“I could not be more pleased to have Justin serve as ICL’s new executive director. He has been instrumental in shaping the program work we’ve done over these past 17-plus years,” said Johnson. “To a certain degree, as conservation partners for many, many years, our overlap began a long time ago, and I am very confident that the many factors that make ICL successful, a great conservation investment and a great place to work are in secure hands.”

ICL is a not-for-profit, Idaho-based conservation organization with more than 35,000 supporters. It was founded in 1973. The staff of twenty people work out of offices in Boise, Ketchum and Sandpoint.