On August 7, 2015, President Barack Obama signed into law a bill designating more than 275,000 acres of incredible public lands in Central Idaho as wilderness. ICL had been working for nearly 40 years to protect these special places.

While capital “W” wilderness is created technically with an Act of Congress and a stroke of a pen, a lot more work goes into translating new law into reality. Once a wilderness bill is signed into law, the federal land management agencies are tasked with developing a wilderness management plan. The express purpose of these plans is to preserve wilderness character as identified within the Wilderness Act of 1964 in the newly areas. For the new wildernesses in Central Idaho, this process of developing management plans took several years and involved significant public input. The final plans were signed in August 2018 and are now being implemented.

What’s New in Your Wilderness?

Here is a summary of key management changes for the Boulder-White Clouds and JM-JP Wilderness areas now in effect: 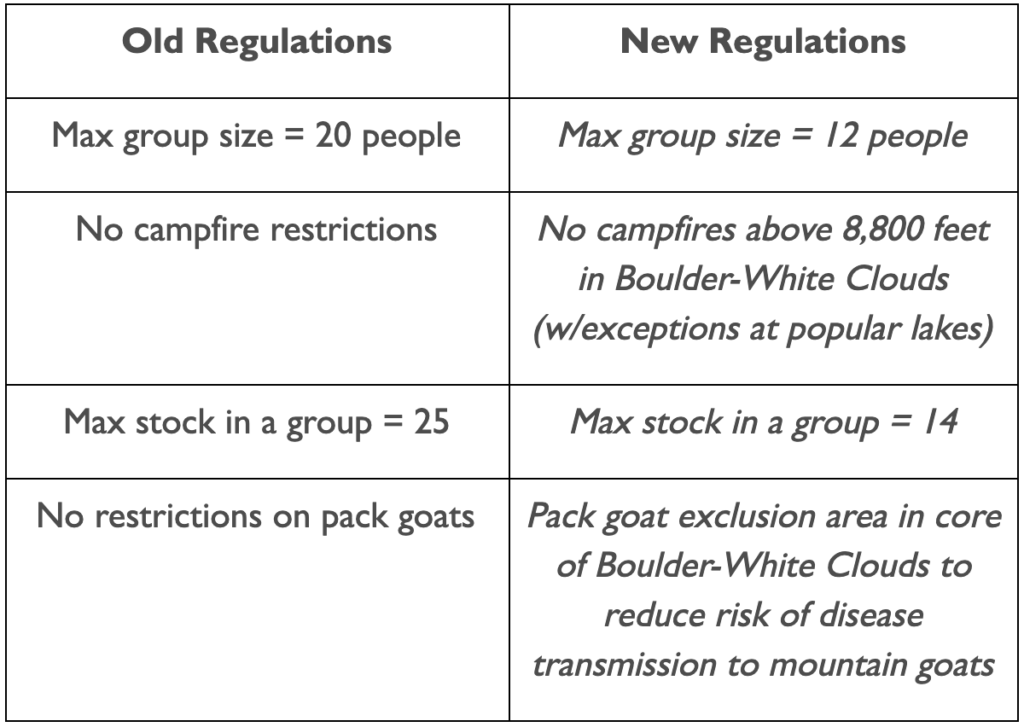 These changes are relatively minor and are intended to help preserve the wilderness character and natural resources of these areas.

The Role of Wilderness Stewards 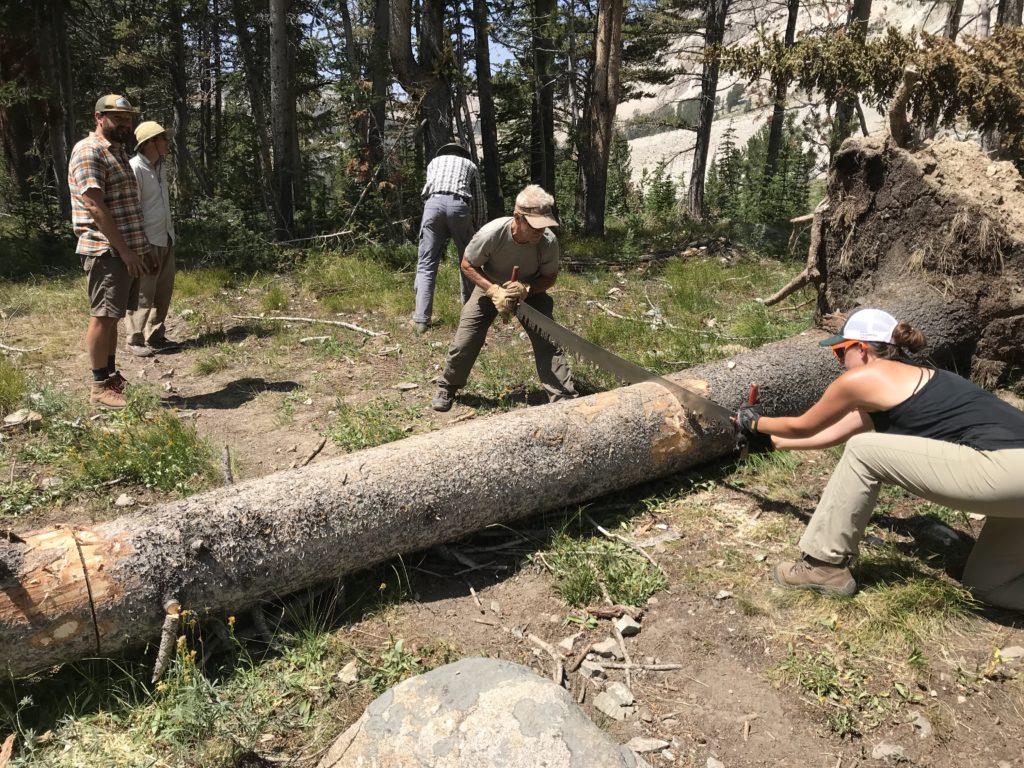 ICL strongly believes in helping take care of wilderness areas after designation to ensure that their wilderness character is preserved for current and future generations. Our wilderness stewardship program is now in its fourth year and has grown to include over 60 groups of stewards who volunteer their time to clean up trash, naturalize campfire rings and educate the public on wilderness ethics. In the 2018 season alone, our wilderness stewards went on 166 patrols totaling 1,400 hours, packed out 613 pounds of trash, cleaned or naturalized nearly 200 fire rings, and provided education on wilderness ethics to hundreds of people. Our wilderness stewards will be out on the trail all summer helping educate folks on the new management guidelines. If you see a steward out on the trail, thank them for their efforts to help keep these areas wild!