It’s my great pleasure to introduce you to Julia Rundberg, ICL’s new director of finance and administration. Julia will be taking on many of the duties of Suki Molina, ICL’s deputy director, who is retiring from ICL after nearly 27 years. 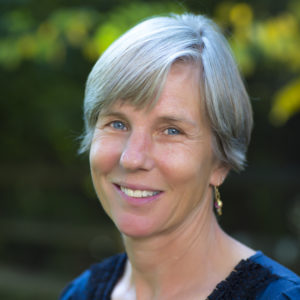 As deputy director, Suki has been a leadership partner to me for my many years as executive director. As an "ICL lifer" (her words), Suki has been a vital part of ICL’s esprit de corps, shaping our workplace and culture.

Suki’s accomplishments have been many-and have spanned some of ICL’s most significant growth and maturation, and effectiveness as an impactful nonprofit. She helped develop ICL’s membership and donor relations, and over a quarter century (gasp!), ICL’s growth has been dramatic. We number now more than 10,000 members, 20 staff in three offices, and a $2 million annual budget. In 2001, she helped lead the first-ever Boise Foothills campaign, a transformative conservation success for ICL, Boise and beyond. More recently, Suki led ICL’s It’s My ID campaign, a multiyear effort to double the ICL endowment and build funds for ICL’s water and energy program.

One lesson rises above others for me as executive director: For all the good work done by all of ICL, our success rests on the fact that the business of ICL is solid. Keeping the business affairs of ICL sound is often thankless work as we ensure that budgets are met, staff and bills are paid, and so much more happens that you never see. Suki has been at the heart of making sure that your dollars are well spent. And for that reason, ICL took this new hire very seriously, and I’m pleased to have Julia joining the ICL team. 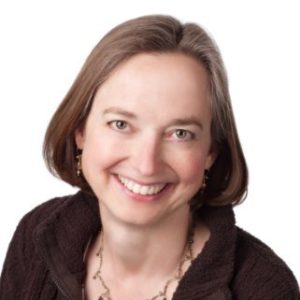 For many in Idaho, Julia needs little introduction. She has been involved in the nonprofit community of Boise for many years. After an early career with the Minnesota parks program, Julia served as executive director of the Idaho Botanical Garden for eight years. More recently Julia served with the City Club of Boise and the Land Trust of the Treasure Valley. She is a member of the Boise Philharmonic Master Chorale.

Suki’s role with ICL is her own. She did not leave shoes to fill. I’m very pleased to have Julia bringing her own breadth of experience, her own shoes, so to speak, as a complement to the terrific ICL team the board and staff are proud to be part of.