Salmon and Steelhead in Idaho Need Your Voice! 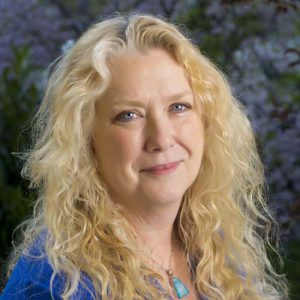 Updated as of April 16: House Resolution 3144 passed out of committee and will soon go to the full House for consideration. Contact your representative now to speak up for Idaho’s salmon and steelhead, especially the wild B-run steelhead that are teetering on the brink of extinction!

Saving Northwest salmon and steelhead from extinction is a formidable task, and a group of Northwest congressional representatives is trying to make it even harder.

Idaho’s salmon are born in the Central Idaho high country and then migrate down the Salmon, Snake and Columbia rivers and out to the ocean. Several years later, they backtrack, swimming hundreds of miles upstream to where they were born. There they spawn and die –  ideally the cycle begins anew.

But like many things in today’s world, salmon have a new normal. Dams and other development relegated our salmon and steelhead to the endangered species list in the 1990s. And climate change is warming rivers and the ocean, making conditions for Idaho’s iconic steelhead and salmon even worse.

Despite multiple recent years of horrendous migration return numbers and two federal court orders instructing tribes, agencies and fisheries experts to come up with a management plan to actively move salmon and steelhead toward healthy numbers and away from extinction,  a bill  that is making its way through Congress attempts to throw these fish farther under the proverbial bus.

HR 3144 went before the House Natural Resource Committee on Wednesday, April 11. The committee has forwarded it to the full House of Representatives for consideration, likely the week of April 23. If it passes there, it will move on to the Senate. If enacted, this bill would set salmon and steelhead restoration back decades. In light of our warming climate, these fish do not have that luxury.

Your representative needs to know that you oppose HR 3144!   [Campaign is not active at this time] Contact your representative today  and share how important Idaho’s salmon and steelhead are to you, your community, and your heritage.