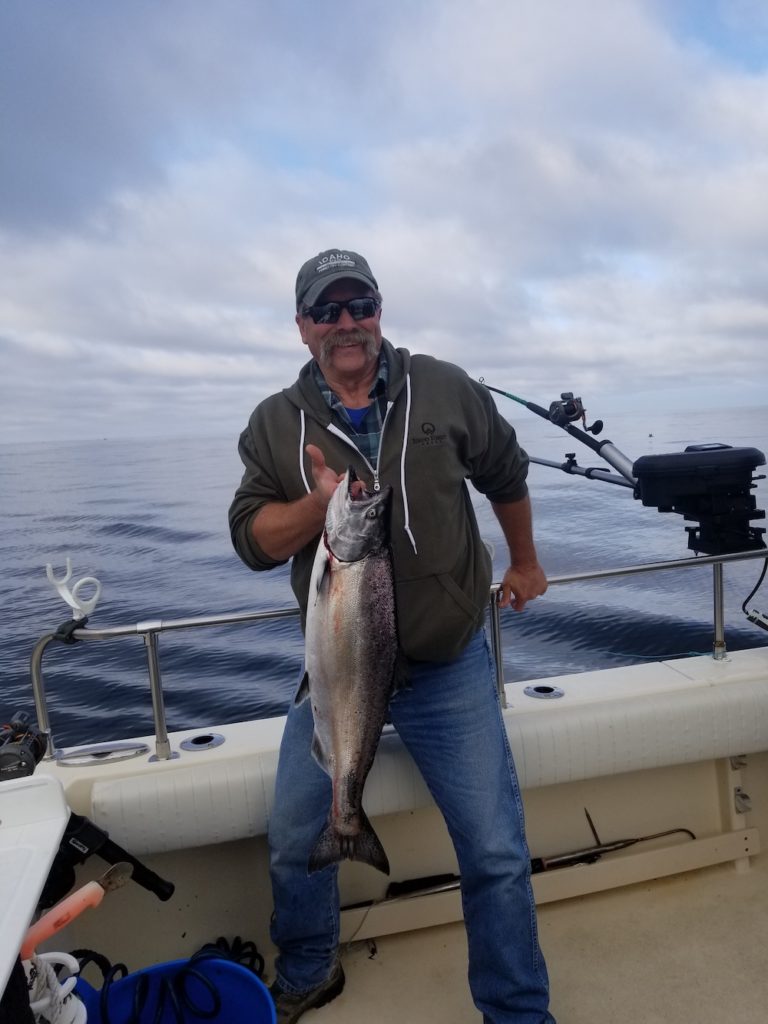 Alan grew up in California and received his degree in Forestry from Humboldt State University. Over the next 15 years after leaving college, Alan owned a forestry consulting company and a logging and forest thinning business, where he contracted for several of the large timberland owners in Northern California. In 2000, Alan moved to Idaho to take the job of Resource Manager for Idaho Forest Group, where he manages the forestry operations for four sawmills. Over the years, Alan has been involved in several forest collaborations and is currently involved with the Panhandle Forest Collaborative where he works closely with ICL and other conservation groups to promote responsible forest management on Federal Lands. Alan and his family attended their first Wild Idaho! Conference in 2016 and haven’t missed one since. When Alan is not working, he and his wife Jesika can be found packing their horses and mules in the backcountry and wilderness areas throughout the Western U.S. Alan, Jesika and their son Austin enjoy hunting in the backcountry and fishing in high-country lakes and streams.