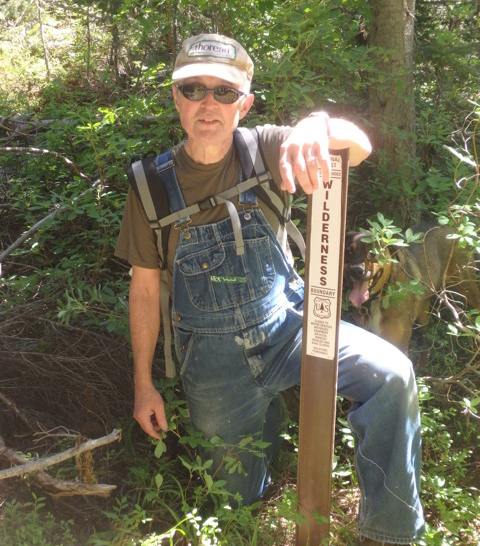 John came to be in rural western Washington, when there was such a place. He grew up with frogs, toads and crayfish, and it was only natural he was in the founding class of Mr. Little’s Ecology Club in seventh grade. He entered Washington State University with the lowest GPA ever allowed into the honors program there. But college couldn’t hold him: he wanted to be immersed in the working world beyond the ivory.

John moved to northern Idaho as a budding adult, joined his local ICL chapter, and began a life as independent and responsible as he could contrive. He built his house. He lives off the grid with his lovely wife. They garden, attempt to embody worthy causes, and use a composting outhouse. Hikes are taken, bikes are shaken, and lots of print books are read. John commutes by bicycle year-round, and has spent more than three decades at his right livelihood: running what is arguably the best bookstore in Bonners Ferry.