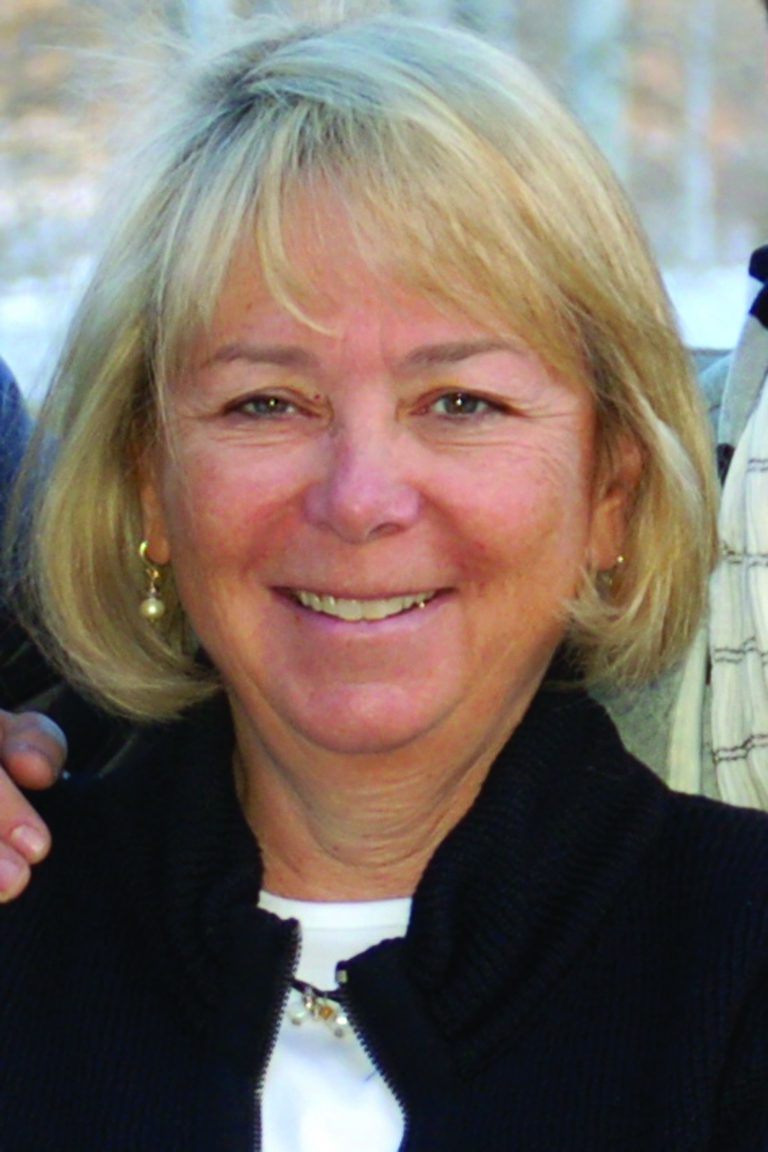 Julie Richardson serves as on the governance committee for the Idaho Conservation League board of directors.

Born and educated in the Midwest, Julie spent her legal career of nearly forty years in Washington, D.C.

She was one of a handful of women at the University of Michigan Law School to successfully press for a ban on discrimination by law firms against hiring women, and one of the founders of the Women Law Students Association.

In Washington, she served as a legislative aide in the U.S. House of Representatives, litigator at the Federal Energy Administration, and lawyer at the Carter White House – where she worked on the Carter energy legislation, including laws designed to promote energy competition and conservation. She then went into private practice in the fields of natural gas and electricity, specializing in regulatory law and transactions.

She retired from the firm of Van Ness Feldman at the end of 2007, and moved with her husband to Hailey, Idaho, in 2008. They are the parents of two sons and three grandchildren. They are extremely happy to have relocated to Idaho.