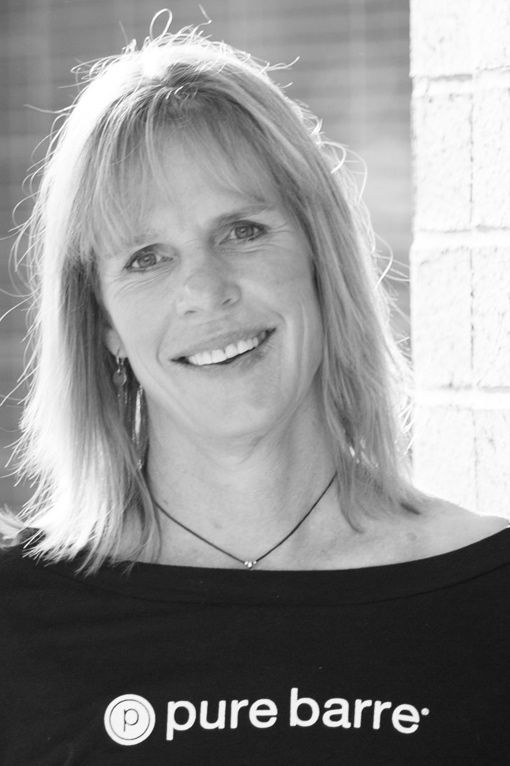 Lori Gibson Banducci serves as chair of the Idaho Conservation League Board.

Lori was born in El Paso, Texas. She received a BA in economics from Stanford University and an MBA from the Haas School of Business at the University of California, Berkeley.

She moved to Boise in 1979 and started a career in marketing/marketing management. Lori has worked for several organizations, including Ore-Ida Foods as a product manager and manager of public relations; Hewlett Packard as a senior communication strategist; director of communications and admissions at the College of Idaho; and VP of marketing operations at Scentsy.

Lori has been active in the Boise community, serving on the Bogus Basin Board of Directors and as a founding board member for Artisans for Hope, a nonprofit serving the refugee community. Additionally, she spent three months in rural Guatemala as a Kiva fellow, where she served as the liaison between the local Guatemalan bank and Kiva headquarters. When in Guatemala she lived with an indigenous Mayan family.

As the youngest of four kids and the only daughter, Lori learned to hunt and fish at an early age (although she was never a very good shot – because she kept closing her eyes). Lori was also an alpine ski racer and a member of the Stanford ski team. Spending time outdoors has always been an important part of her life.

Lori has been a member of ICL for many years and is most impressed by their collaborative and pragmatic approach to conservation. Lori has three children – one lives in Boise, one in St. Paul, and one is currently in Milan pursuing his international MBA.