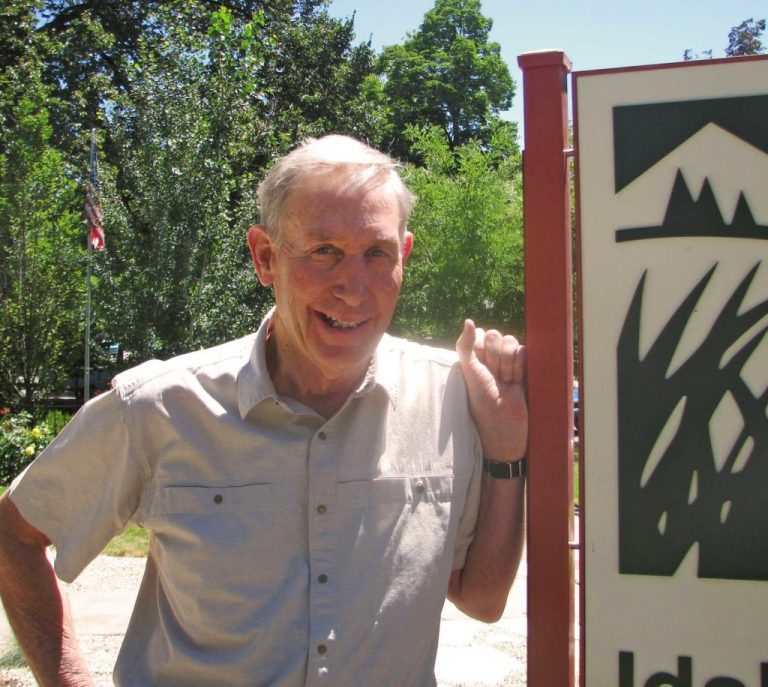 As chair of the ICL board conservation committee I work closely with fellow board members and the ICL staff to protect Idaho’s air, land and water. I’m a retired resident of Boise serving my third and last term on the ICL board. I’ve lived in Boise for 25 years.

I have also lived and worked in California and Colorado. I graduated from Utah State after which I served in the U.S. Navy. I attended graduate school at Fresno State and then worked in the Idaho Budget and Planning Office. I was asked by Idaho Gov. Evans to serve as his natural resources assistant where I coordinated and collaborated with both state and federal natural resource agencies. Following my tenure in Gov. Evan’s office, I was chosen to serve as executive director of the Western Governors’ Association in Denver. After six years with WGA I decided to move into consulting. I did consulting work until I took a job with the Imperial Irrigation District in California, after which I returned to consulting until I retired. Since retiring I have served on the Boise State Public Radio board and the Boise Airport Commission.

As a birder, cyclist, skier and hiker, I’m an active user and supporter of our public lands.