Grizzly bears were historically found throughout much of Idaho and the western United States, but their range has since been reduced to four areas, including the Selkirk Mountains, Cabinet Mountains, and Yellowstone and Glacier National Parks. Causes of decline include land development, over-hunting, eradication of bears to reduce livestock depredation, motorized access in grizzly bear habitat, and other conflicts with humans. 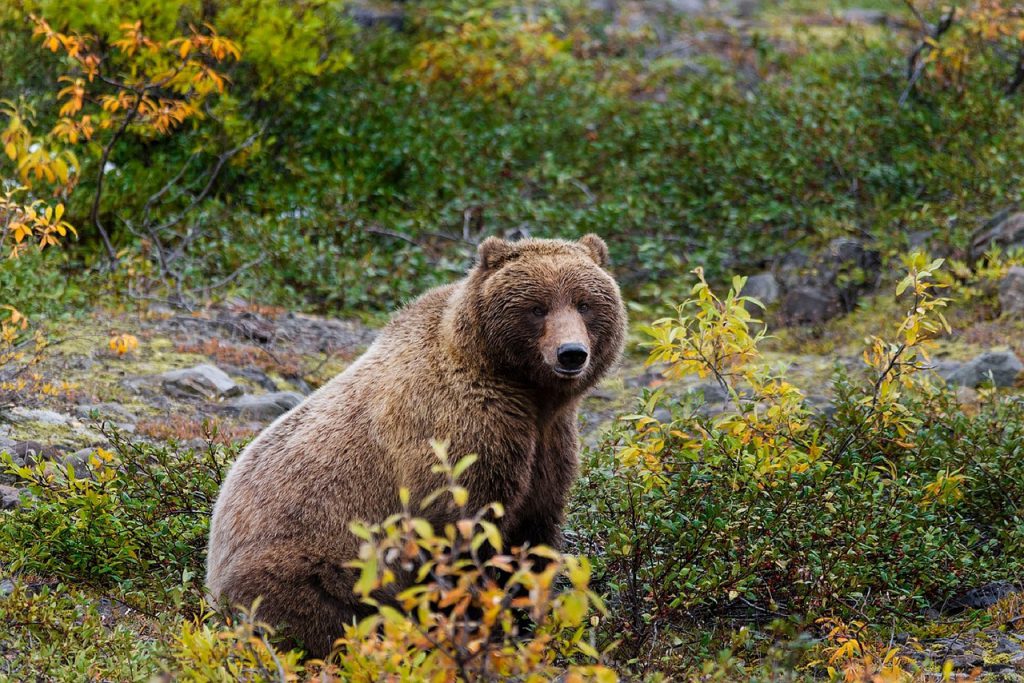 Living and Recreating in Bear Country

ICL believes that the best management strategy for grizzly bears and black bears is to take preventative measures to avoid conflict between people and bears. As residents, we need to educate ourselves about the different steps we can take to limit the potential for bear encounters. This includes things like proper trash and food storage so bears stay away from humans. Programs are available to help subsidize the cost of electric fencing to prevent bears from gaining access to orchards and livestock.

Public education is also critical to the successful coexistence of people and bears. ICL and other organizations provide opportunities to the public to learn about proper storage of food, trash, and other attractants at home or in the woods. These events also help people learn how to distinguish between black bears and grizzly bears, know how to respond in the event of an encounter, and know how to deploy bear spray during an attack.

Finally, ICL is also working to convince land managers, such as the U.S. Forest Service, to implement rules that require appropriate recreational practices in bear country. Through measures such as these, we can greatly reduce conflicts between people and bears. As a result, there will be much less of a need to remove problem bears using lethal methods. 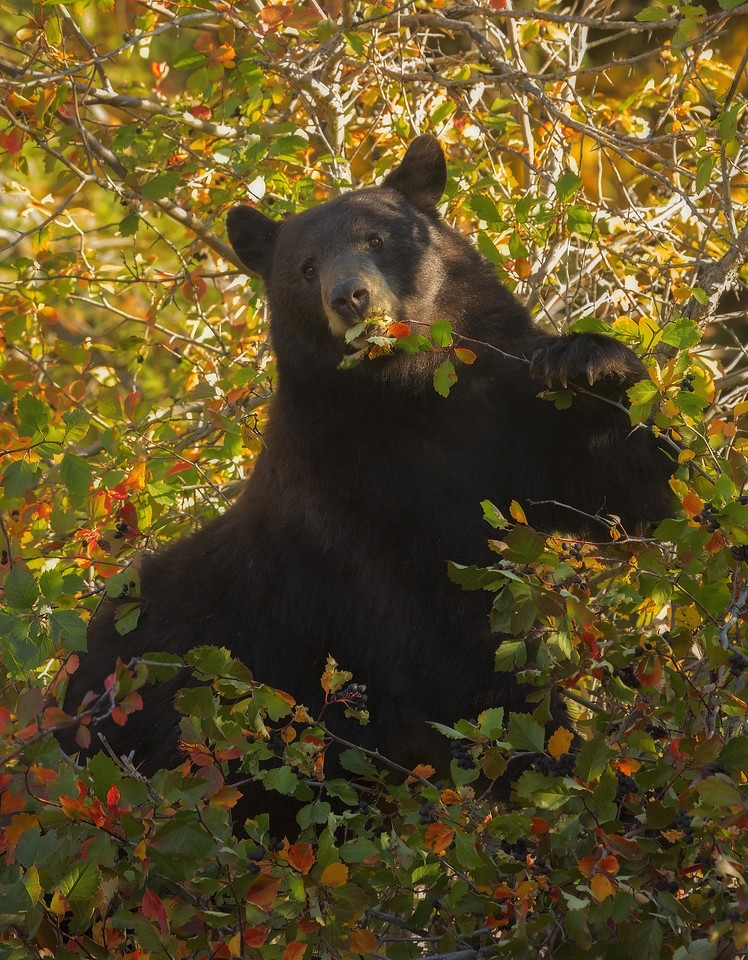 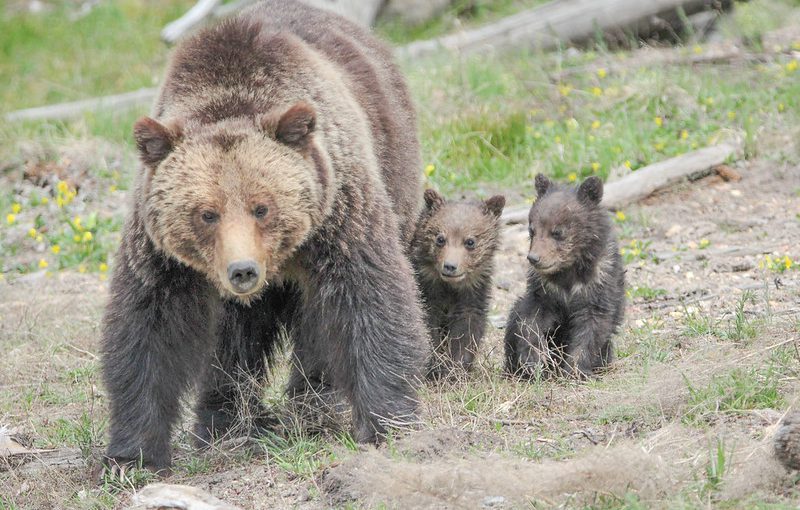 It's important to take steps to reduce the risk of conflicts with bears.
Read More View the blog