Bull trout are a native fish found in the cold, clear lakes, rivers, and streams of the Pacific Northwest and Northern Rockies. Because Idaho has some of the coldest and cleanest mountain waters, Idaho represents a stronghold for this species. Even so, bull trout have been eliminated from 60% of their historic range.

In 1999, bull trout were listed as threatened under the Endangered Species Act, primarily due to loss of habitat, non-native species, and climate change. In 2010, the U.S. Fish and Wildlife Service designated 9,000 miles of Idaho’s rivers and streams as bull trout “critical habitat.” 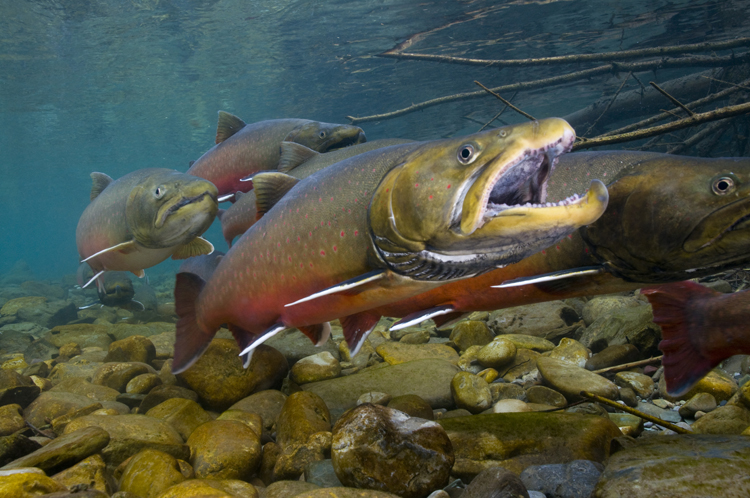 Because bull trout require cold, clear streams, they are a good indicator for ecosystem health. By ensuring that bull trout can persist, we can protect healthy streams for other fish and aquatic species like salmon, steelhead and other trout species. ICL works continuously to closely monitor mining and other land management activities on our public lands to ensure that water quality and bull trout habitat are protected and restored.

Climate change impacts bull trout and other fish species that rely on cold water. As a result of warming temperatures, coupled with changes in precipitation, many rivers and streams no longer provide the conditions that bull trout need to thrive. Working with partners, we use various tools to identify and prioritize conservation efforts to ensure future generations of Idahoans can experience and enjoy Idaho’s native species.

We are also engaged in a number of forest collaborative efforts to restore watersheds and improve water quality for bull trout and other species. 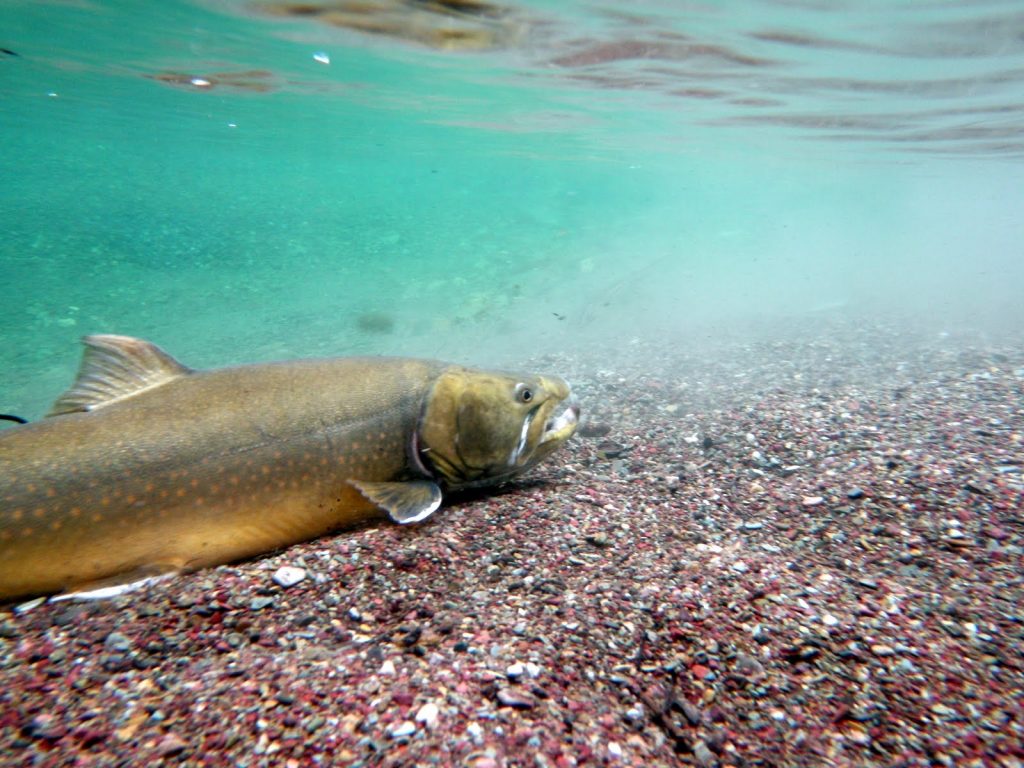