Spring in Idaho’s sagebrush steppe brings about a spectacular scene: the mating dance of greater sage-grouse. Sage-grouse males gather together on dancing grounds called leks for the equivalent of an avian dance-off while the females look on and feign disinterest. Sage-grouse habitat also supports over 350 plant and wildlife species, including mule deer, pronghorn, and golden eagles.

Sage-grouse are imperiled. Sage-grouse need large areas of healthy sagebrush habitat, and these places are rapidly disappearing due to wildfires, invasive species and development. Sage-grouse habitat has shrunk to 50% of its original acreage and the population is thought to be less than 5% of historic numbers. Rangewide, sage-grouse are declining at 1% per year.

The Idaho Conservation League has a long history of working on sage-grouse conservation. We have worked with ranchers, sportsmen and women, bird watchers, government agencies and energy companies to protect and restore habitat for sage-grouse and other species. 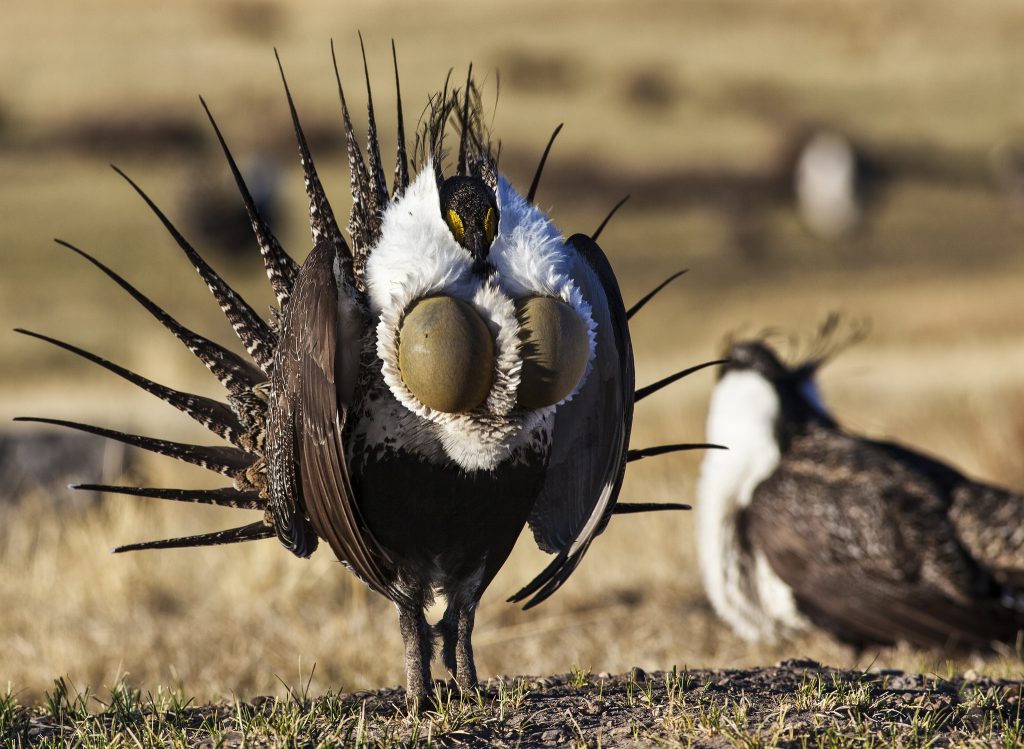 ICL was a member of the Governor’s Sage-grouse Task Force which was convened in 2012 to develop the initial set of Sage-grouse Land and Resource Plan Amendments to conserve sage-grouse in Idaho. We were pleased to see that the State of Idaho Alternative and the local Bureau of Land Management (BLM) alternatives were co-selected as preferred alternatives by the BLM. Both alternatives complimented each other well and were in the process of being combined when new direction came from D.C. with some last-minute additions that in our view strengthened these plans.

Some additions, such as a two-year moratorium on new hardrock mining claims in sage-grouse habitat, were welcome and overdue from our perspective.

In September of 2015, the BLM released its final Amended Resource Management Plans and the U.S. Fish and Wildlife Service released its long-awaited decision, finding that sage-grouse did not warrant protections under the Endangered Species Act (ESA). From ICL’s perspective, these changes were all a small price for the State of Idaho to pay for not listing sage-grouse. 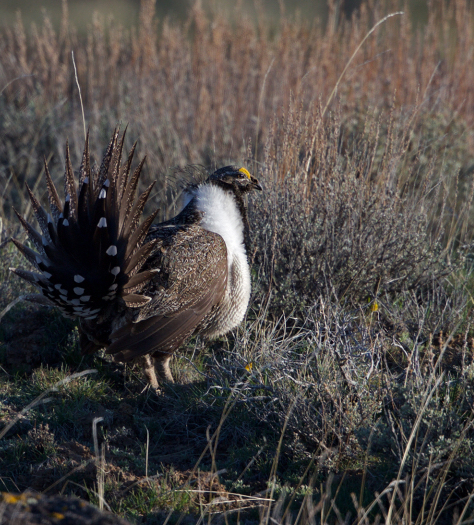 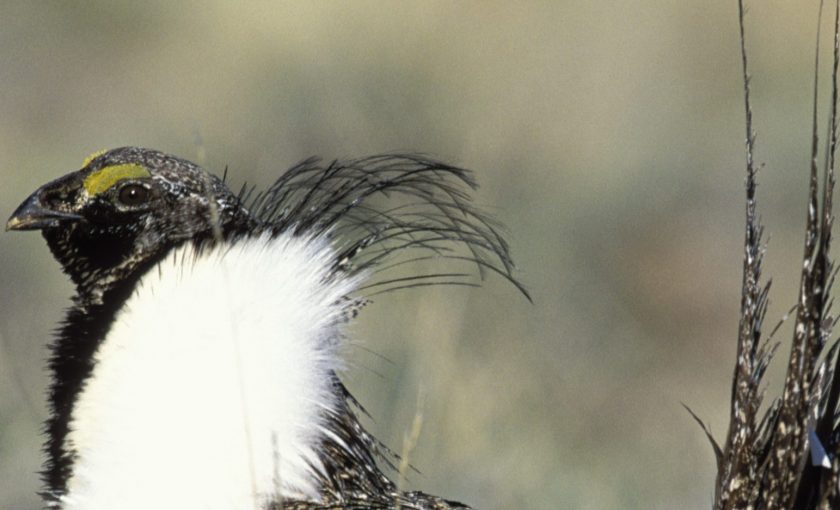 Sage-grouse Conservation Success Is a Mosaic

Today, Interior Secretary Sally Jewell announced revised plans with special protections for greater sage-grouse. These plans mean sage-grouse do not warrant protections under the Endangered Species Act. For this to be a true success story, all parties need to keep working on behalf of sage-grouse and healthy sagebrush habitat.
Read More View the blog

However, these last-minute additions were seen as unacceptable by the State of Idaho. To address state and industry concerns, in 2018 the new federal administration reopened the Amended Resource Management Plans for revision. The purpose and need was changed from “to conserve, enhance, and restore sage-grouse habitat” to “enhance cooperation with the States by modifying the approach to Greater-Sage-Grouse management in existing RMPs to better align with individual state plans and/or conservation measures and DOI and BLM policy.”

ICL was initially alarmed by initial direction from Sec. Zinke that more efforts should be placed on “captive breeding facilities” and removing impediments to predator control.

We were somewhat relieved to see that the State of Idaho and most other stakeholders appeared to be most interested in relatively minor adjustments and did not seem interested in throwing out the entire plan.

While we would have preferred that the 2015 plans stayed in place, we will remain engaged to see that the BLM retains the key provisions of the plans and hope that these will be sufficient to protect sage-grouse habitat into the future. 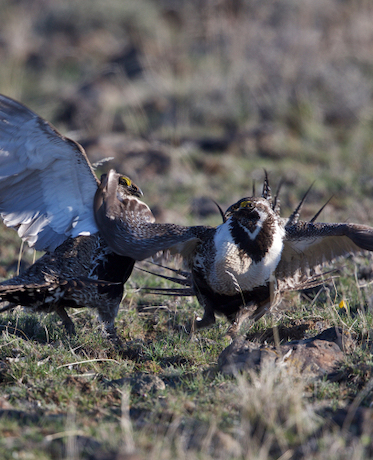