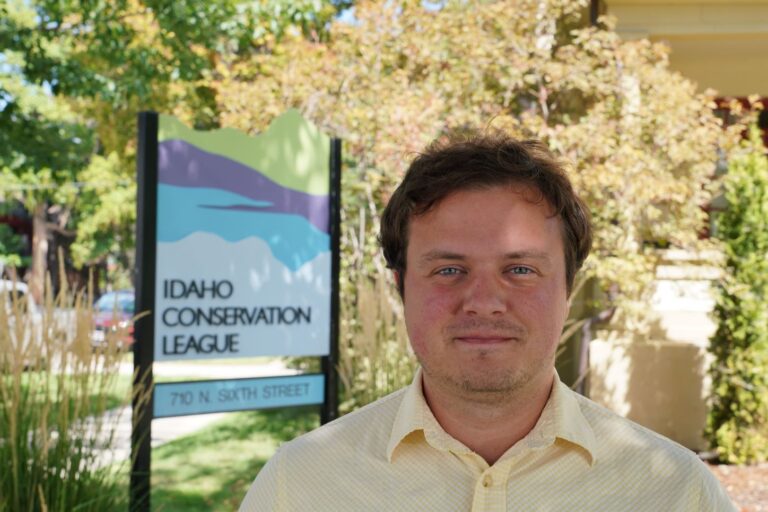 Alex grew up enjoying the mountains and rivers of the Gem State where he became passionate for the outdoors. Idaho’s beautiful wild places inspired Alex to pursue a career in videography, which led him to earn a degree in Broadcasting and Digital Media from the University of Idaho.

After graduating, Alex moved to Boise and spent the next five years at Idaho’s leading news station, KTVB, in various roles, the majority of which was in content creation as their Senior Marketing Producer. At KTVB, Alex earned several Idaho Press Club awards and an Emmy nomination for his work on a promotional campaign for the station’s morning show.

Alex joined the ICL team in 2022 as their Marketing Manager, and is excited to get to work protecting the state that his family has called home for generations. In his free time, you can find Alex climbing peaks, skiing, playing tennis, and exploring all that Idaho has to offer.