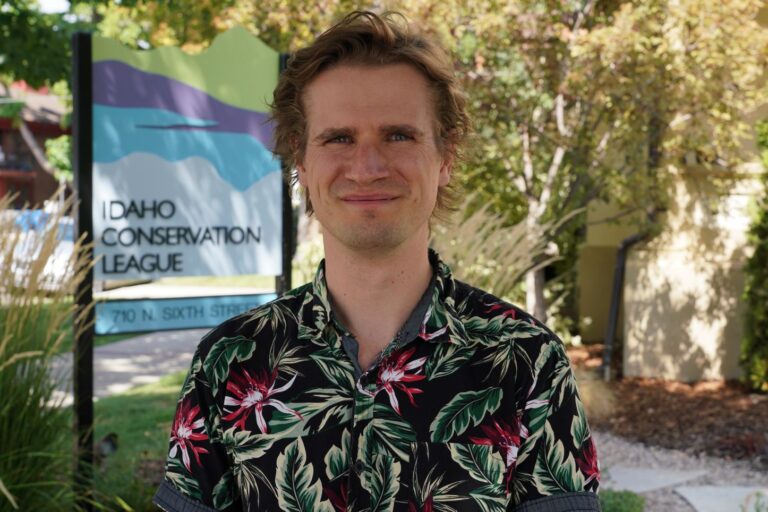 As a member of ICL’s climate team, Brad advocates for responsible energy transitions and climate resilience before utilities and state agencies. His goal is to ensure that the clean energy transition is swift and benefits the public to the greatest extent possible.

Brad earned a J.D. from Lewis & Clark Law School and a B.S. in Chemistry from the University of Puget Sound. In law school Brad focused on environmental, water, and energy law and policy while working with nonprofit environmental groups, government agencies, and civil rights advocates. Prior to law school Brad worked as a chemist in New Mexico for an environmental consulting group and with EPA Region 10’s Emergency Response Division.

Brad grew up in Boise, spending countless hours running the foothills on his high school track and cross-country teams. He still spends time outside, but can also be found in the ceramics studio and playing cribbage.