Mountain goats in the Blacklead

The mountain goats of Blacklead Mountain huddle against the few rocky cliffs that aren’t buried in snow. Their fur covered with a thick layer of frost. Food is scarce in winter so they barely move. 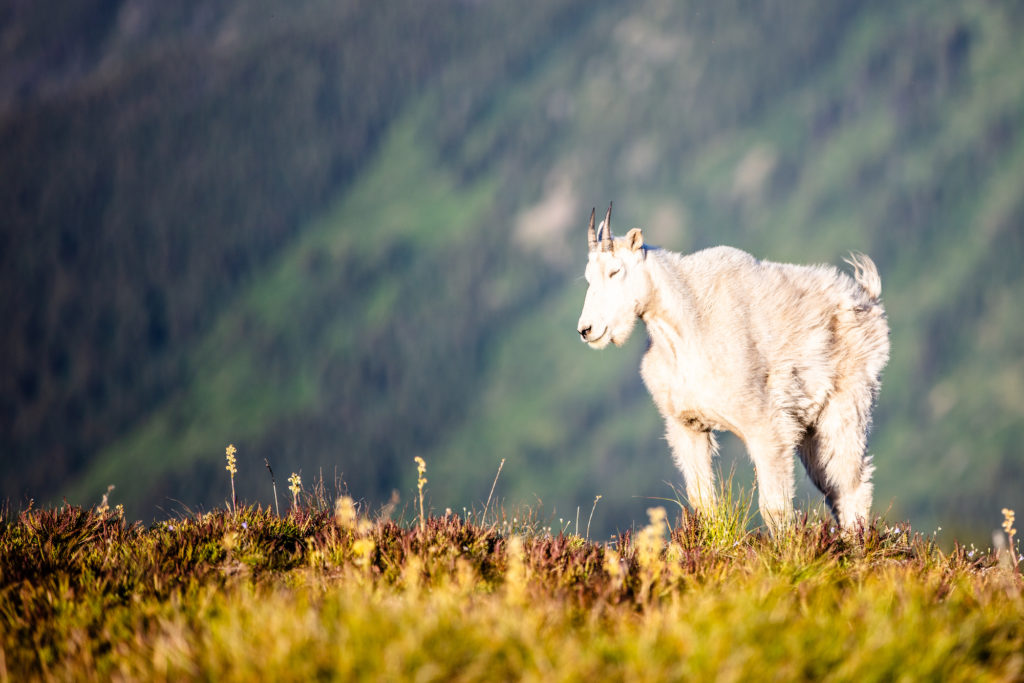 The once faint sound of a distant buzz grows louder, filling the morning. Mountain goats don’t know that snow machines aren’t allowed in the Blacklead, but there they are; half a dozen of them cresting a nearby hill like a million angry hornets.

As they enter the cirque, one aims for the steep, snow-filled slope between the rocky cliffs where the goats are perched. The kids have never seen this, but the billy and nanny goats know it’s time for them to run. Last year a snow machine rider triggered an avalanche that buried a mountain goat.

The Nez Perce-Clearwater National Forest closed this area to snowmobiles in 2012 as part of a plan to protect wildlife and the area’s wilderness values. Blacklead is part of the proposed Great Burn Wilderness–a wild, rugged, and scenic area that straddles the Idaho-Montana Border north of Lolo Pass.

If you value the wildlife and the wilderness qualities of the Great Burn, then please take a moment to comment on the Forest Service’s plans. You have until April 20th to speak up for this important place.